As the world remains transfixed by the Winter Olympics, I’m reminded of the only sporting event I’ve ever attended in Europe — the French Open tennis tournament, called Roland Garros in France, which is the name of the facility in Western Paris that hosts the event.

For tennis fans, the French Open is very familiar, being one of the four “Grand Slam” tournaments held around the world each year. For those with only a passing interest in the sport, it’s the tournament held on an orange-red clay surface that often leaves players covered in red dust. Parisians love the event, as evidenced by the jam-packed Metro trains running to and from the Porte d’Auteuil station in a normally quite are of the city. And while French players are, of course, crowd favorites, there’s considerable love shown toward U.S. tennis champs Serena and Venus Williams. American Andre Agassi also was well liked by the Paris fans. I wasn’t able to see any of the top-level matches the day I attended, but I was able to watch two junior matches involving American players (they both lost) and a doubles match featuring a highly seeded French team (they won). It was an amazing day.

If you’re ever in Paris in late May/early June, I highly recommend attending! 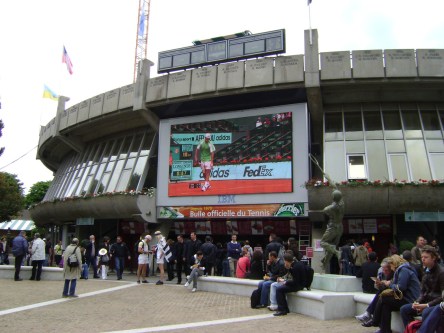 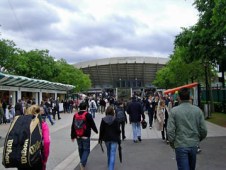 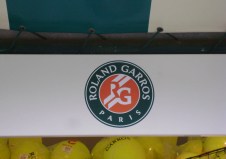 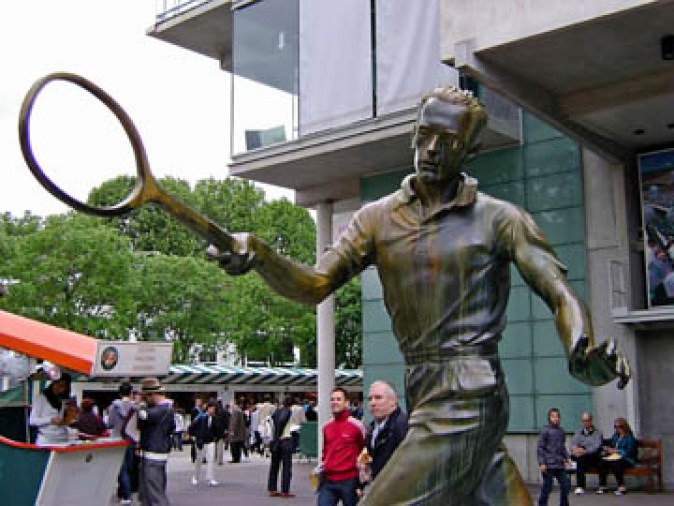