It’s smaller than Disneyland (and much smaller than Disney World), but the rides are much better (Indiana Jones is a coaster with a loop; Space Mountain also has loops and blows away the CA version) and the park is much more do-able in a day.

Plus: WALL*E and French food! And best of all, it’s very easy to reach from Paris (the park is in the suburb Marne-la-Vallee). Simply hop on the Metro to any of these stations: Charles de Gaulle Etoile, Auber, Chatelet Les Halles, Gare de Lyon or Nation. At any of these stations, you’ll need to switch to the RER regional trains (and buy a separate ticket for it, since Paris Metro passes/tickets don’t cover suburban trains). Hop on the RER A train to Marne-la-Vallee — the signs for this train also are conveniently marked Parcs Disneyland. The last stop is just outside Disneyland in what is essentially the Paris version of Downtown Disney. 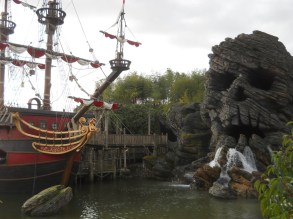 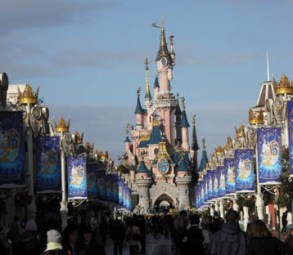 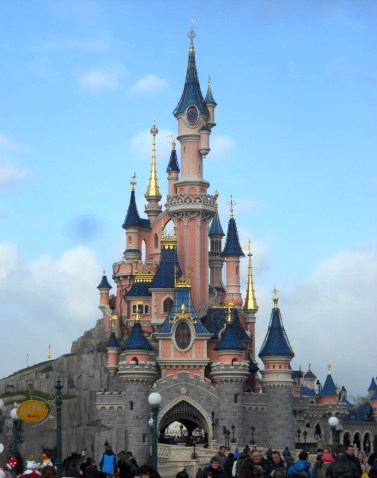 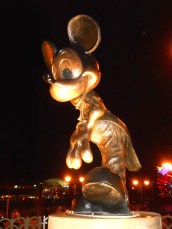 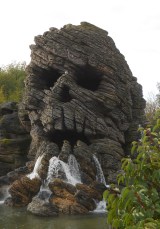 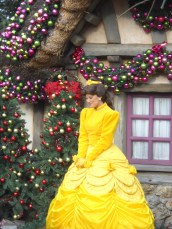 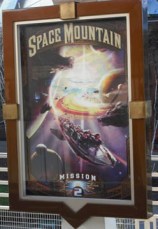 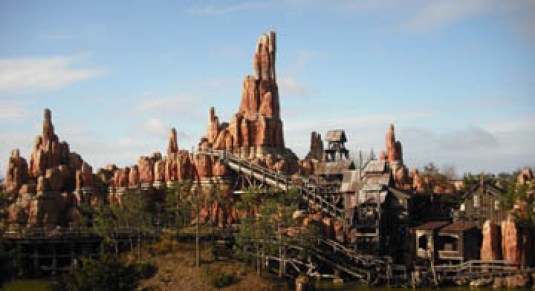 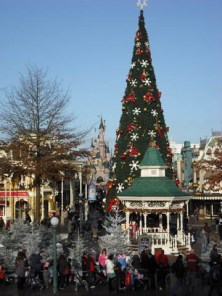 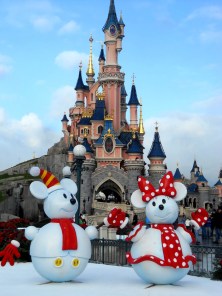 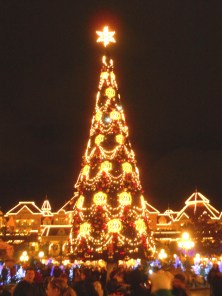 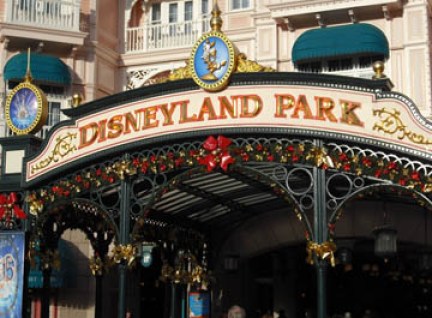 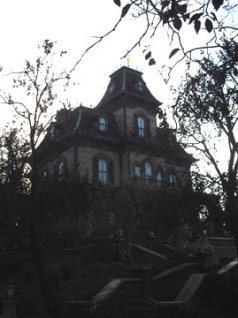 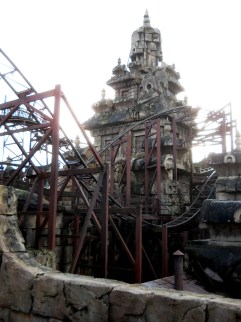 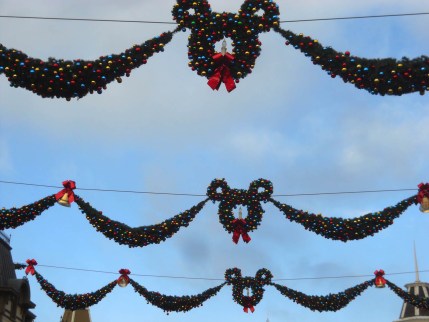 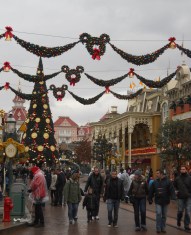 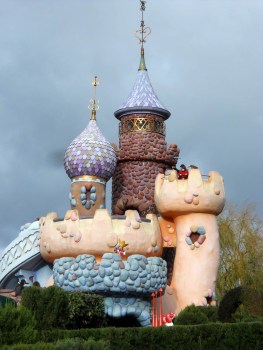 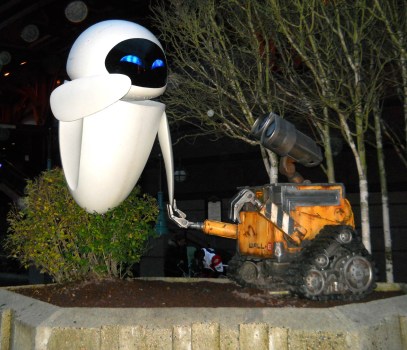