Home » Art » The History of Paris at the Musee Carnavalet

The Musee Carnavalet is one of Paris’s most interesting and educational museums, chronicling the history of the City of Light from its founding on the Ile de la Cite in 250 B.C. to today’s 21st century center of business, finance, art and culture. Specific periods well represented in the museum include: Lutecia (the period when Paris was ruled by Rome), the Medieval city, the Renaissance, Protestant and Catholic wars of religion, the French Revolution, Napoleon’s Paris, and Paris of the 19th, 20th and 21st centuries. Key pieces on display include: Jewelry and furniture taken from Versailles during the French Revolution, a recreation of Marcel Proust’s bedroom, Benazech’s painting “Execution of Louis XVI,” a painting of Marie Antoinette by Kuchaski, many of Madade Sevigny’s letters, and the final letter ever written by Robespierre. 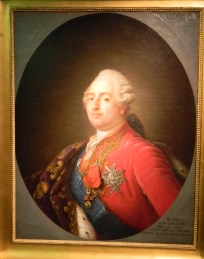 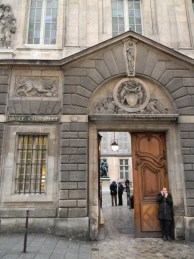 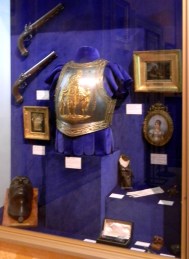 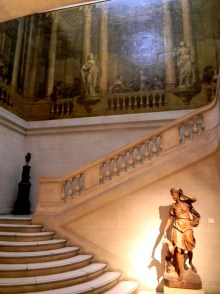 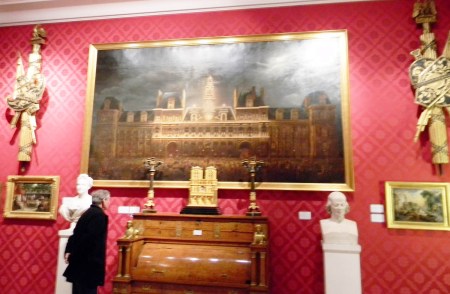 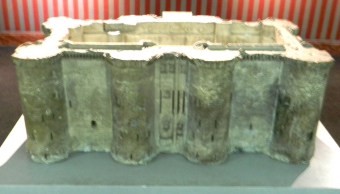 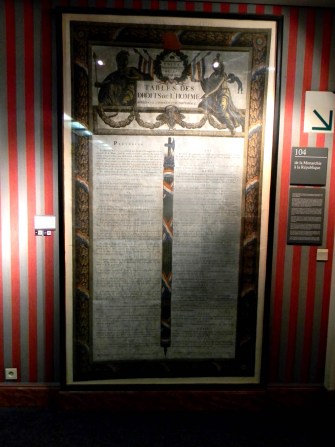 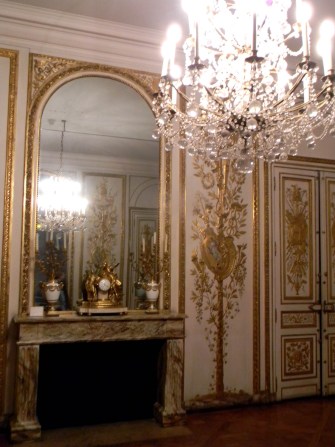