(Note: All photos are taken from the PierreHerme.com website) Paris is home base for a chain of out-of-this-world patisseries launched by arguably the world’s greatest pastry chef, Pierre Herme.

How renowned is the patissier? For starters, he was the youngest baker ever to be named France’s Pastry Chef of the Year.  He’s also the only pastry chef ever to have been named to the French Legion of Honor; he was decorated as a Chevalier of Arts and Letters in 2007. French Vogue magazine has even dubbed him “The Picasso of Pastry.” A fourth-generation baker and pastry maker, Herme, now 53 years old, began his career at age 14 under the tutelage of another world-famous patissier, Gaston Lenotre. At only age 24, Herme became the head pastry chef at one of Paris’s best-known gourmet food emporiums, Fauchon, and later helped French tea house and patisserie Laduree expand worldwide.

Oddly, Pierre Herme Paris chain opened his first namesake boutique in Tokyo, followed by a second shop in Japan near Tokyo Disney. (Apparently Herme’s contract with Laduree prohibited his opening of his own pastry shop in Paris.) Herme opened his first Paris boutique in 2002 at 72 Rue Bonaparte in the city’s Saint Germain des Pres district. There are now 14 Pierre Herme boutiques in France (nine in Paris), two in London, 12 in Japan (eight in Tokyo), two in Hong Kong, one in Dubai and one in, of all places, Qatar.

His newest boutique in Paris is in the heart of the Marais gayborhood on the way-gay Rue Sainte-Croix de la Bretonnerie. Herme is best known for his macarons, most of which have quite unusual flavor pairings, such as orange blossom, rose and ginger; passion fruit, rhubarb and strawberry; three vanilla (Tahitian, Mexican and Madagascan); orange, carrot and cinnamon; foie gras and figs; sherry and golden raisins; white truffle and hazelnut; and olive oil and sea salt. Another signature Herme pastry is the 2000-feuille, a more decadent version of the French classic millefeuille or 1000-feuille—a rich dessert made up of layers of stacked puff pastry sheets separated by chocolate, almond cream and hazelnut cream filling. (The French term millefuille is translated as 1,000 layers, since the pastry seemingly has that many layers of thin puff pastry sheets.) But, truth be told, every confection offered at Herme’s patisseries is flat-out delicious.

If you’re a first-time visitor to the City of Light, you simply must stop by one of his boutiques and sample a macaron or two at the very least—or a whole array of delectable desserts. You’ll be hooked with the very first taste. 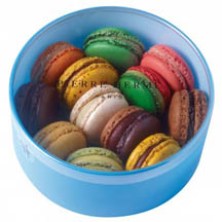 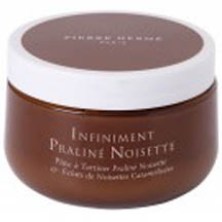 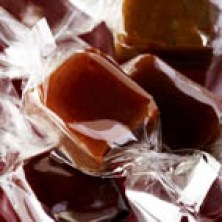 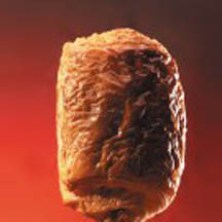 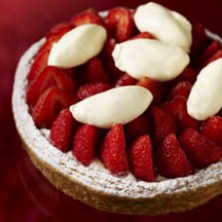 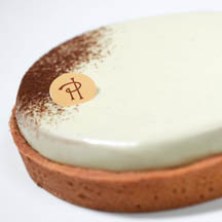 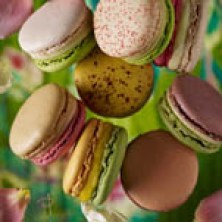 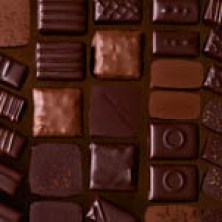 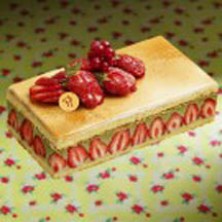 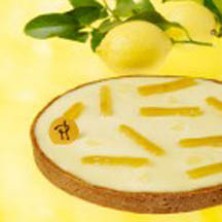 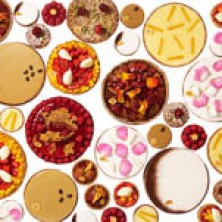 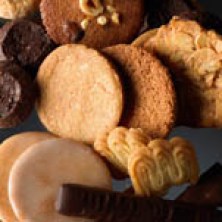 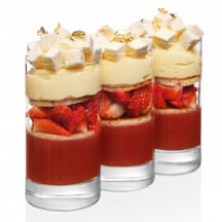 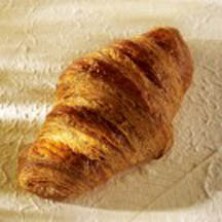 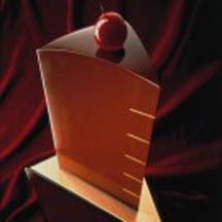 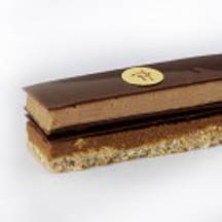 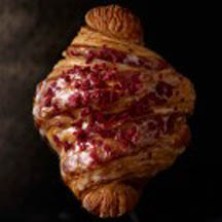 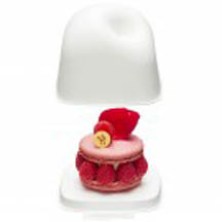