Home » Beauty of Paris » It’s No Cliche: Springtime in Paris is Magical Certainly you’ve heard more than one visitor to or resident of the City of Light utter this phrase, usually with a wistful sigh. And while it’s true that equating springtime in Paris with extreme bliss is something of a cliché, there’s actually a very logical reason this adage developed—there is nothing in the world quite like springtime in Paris.

I’ve been to Paris many times, and in every season. Each has its pleasures and disadvantages. Personally, I avoid the city—and Europe in general—in the summer when the weather can be hot and sticky (and air conditioning is still not commonplace in Paris) and hordes of tourists descend on the City of Light. Autumn is crisp and cool, and the summer throngs have diminished. Late fall (around Thanksgiving) is a delight; there are few tourists, the weather still hasn’t dipped into full-winter chills, and everything in the city is humming along. Christmastime, with all the decorations and festivities, is magical. But Paris is at its most beautiful—and Parisians at their most content—during the spring.

The winter weather has finally abated, and high temperatures usually range from the mid-50s in mid-April to the upper 60s by the end of May. Sure, there’s still plenty of rain (12 days during the month of May, on average), but these tend to be light, brief showers and not the bone-chilling days-long deluges of the winter months. All told, the City of Light averages only about one inch of rain for the entire month. Sunny days become much more commonplace. And the days grow longer, with the length of daily daylight increasing one hour and 16 minutes from May 1-May 31. There are a number of French holidays to enjoy in May, including Labor Day on May 1; V.E. Day (Victor in Europe Day, which celebrates the surrender of the Nazis at the end of World War II) on May 8; the Nuit des Musees (Night of the Museums, in which all of the city’s museums are free of charge and open until 10 p.m. or later) on the third Saturday of the month; Fete de Maman (Mother’s Day) on the last Sunday of the month; and the Fete du Jeu (Games Festival) toward the end of the month.

The city also hosts the French Open tennis tournament (called Roland Garros in France, which is the name of the Parisian facility that hosts the event), which begins in late May. And while premium tickets to the hottest matches are out of reach for most visitors (and usually sold out long in advance), it’s very easy to purchase day passes allowing access to the “outer courts” where some of the lower-ranked pros play, many of the more highly ranked doubles teams compete, and all of the junior tennis players have their matches. But perhaps the best reason of all to visit Paris in the spring is that the city’s plants, flowers and trees are in full bloom. Everywhere you turn, you’re treated to greenery of all sorts, from the elegant sycamore trees lining the Champs Elysees, to the perfectly landscaped Luxembourg and Tuileries gardens, to the lush horticultural displays in the Jardin des Plantes, to the flowering window boxes that seem to adorn every balcony and window ledge in the city.

It’s glorious. It’s magical. It makes you feel alive. And it’s not to be missed. 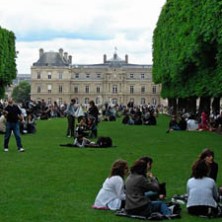 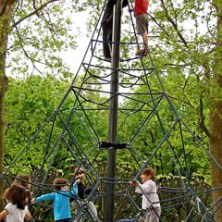 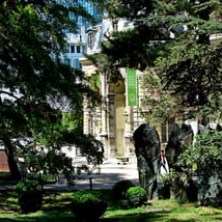 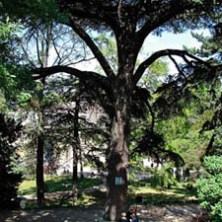 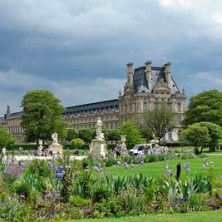 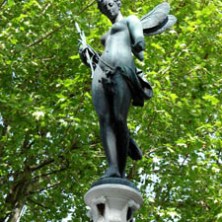 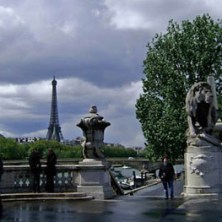 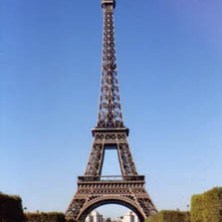 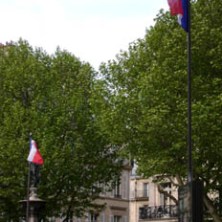 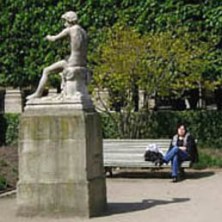 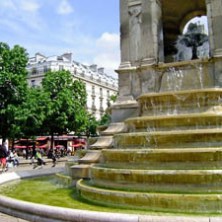 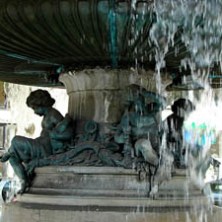 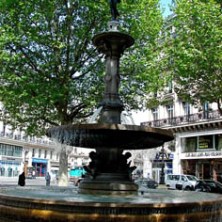 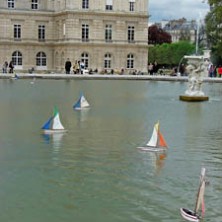 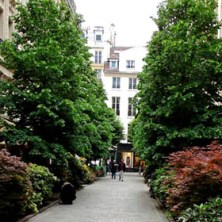 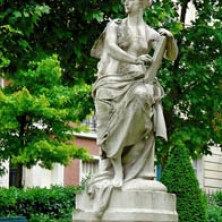 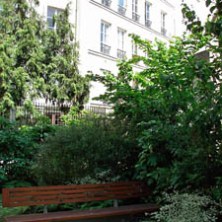 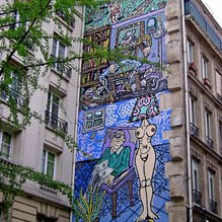 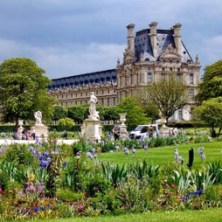 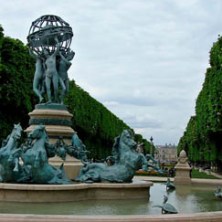 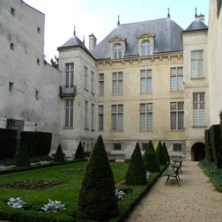