As the 2014 French Open tennis tournament enters day three today, I can’t help but remember my attendance at the 2010 tennis tournament, held in late May-early June at the Roland Garros facility in Western Paris.

I was staying in Paris for a month conducting research for the travel guide I was writing, “LGBT Paris: A Gay and Lesbian Guide to the City of Light,” and decided at the last minute to see if I could buy a ticket–any ticket–to Roland Garros (which is what the French actually call the tournament; the rest of the world calls it the French Open). It turns out there were day passes available for the outer courts, and with the help of my temporary landlord I bought and printed my billet for Monday, May 31. It was a brisk day, but fortunately no rain, which would have resulted in the matches being postponed at best or moved to the next day at worst. I was able to attend two junior matches involving American teenagers (they both lost) and a doubles match featuring a highly seeded French team (they won). I also sat for a bit in the courtyard outside Court no. 1 (the third-biggest of the courts in the complex) and watched on a Jumbotron as Serena Williams dispatched her opponent. Before leaving that afternoon (it was my last day in Paris, and I had to pack up for the flight home the next day), I picked up some great souvenirs–t-shirts for Mom, Dad and Joey; a towel and program for me.

It was an amazing day. 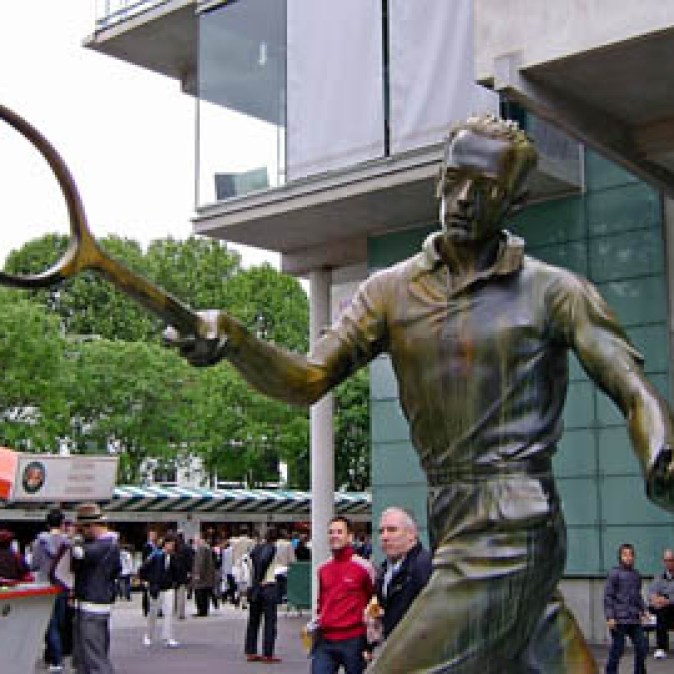 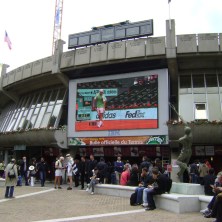 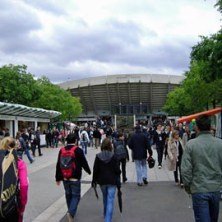 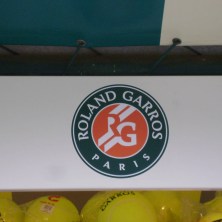