Here’s just another of the many reasons I love France:

While Amazon.com continues to put U.S. book stores out of business through its cut-rate prices and ruthless business tactics to destroy its competition, France has taken action to protect what it deems a vital part of the nation’s culture and heritage. A new law that awaits French president Francois Hollande’s signature would ban Amazon from offering free shipping to all addresses in the nation, effectively eliminating one of the online seller’s biggest financial advantages. The so-called “Anti-Amazon Law” was passed by the French Senate in an effort to prevent brick-and-mortar booksellers from being driven into bankruptcy due to Amazon’s ability to offer discounted prices and free shipping, which essentially makes all of its products cheaper than the retail prices book stores must charge to turn a profit.

The proposed ban on free shipping comes on the heels of an existing French law that already prevents Amazon and other online booksellers from discounting their books more than 5% from retail prices. These combined measures will effectively make most orders from Amazon the same price–or even a bit more expensive–than the same purchases at a bookstore. Hollande is expected to sign the new law by the end of the week.

Aurelie Filippetti, France’s minster of culture, told BonjourParis.com that the “Anti-Amazon law” is vital to protect “the nation’s deep attachment to books” and to the proprietors that sell them. Books–and booksellers–are integrals components of French culture that should be preserved, Filippetti says, much in the same way that the French government protects art and architecture.

For visitors to Paris (and, of course, for all French citizens), this is terrific news.

One of the City of Light’s many charms is its delightful bookstores, particularly the specialty shops throughout the city (the LGBT stores Le Mots a la Bouche and Violette and Co., culinary bookshop Librarie Gourmande, famed English-language boutique Shakespeare and Company, among many others) and the large literature-focused shops in the Latin Quarter.

Ensuring their survival, particularly when threatened by online retail giants that offer absolutely no contribution to Parisian culture, is important. It’s more than important–it’s essential.

So, merci, France! We lovers of Paris and all things Parisian salute your foresight. 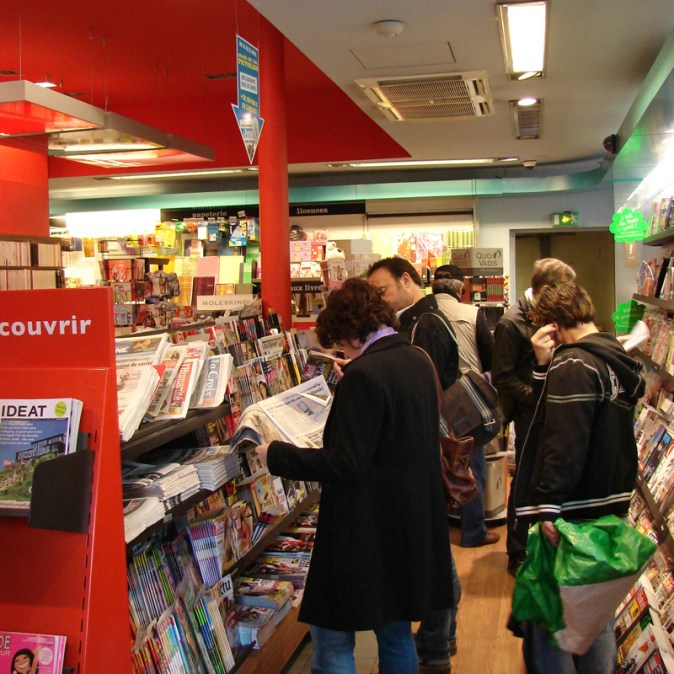 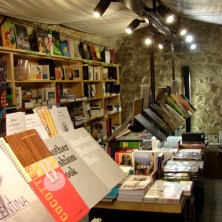 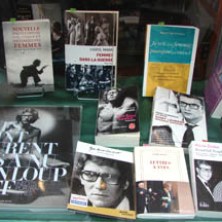 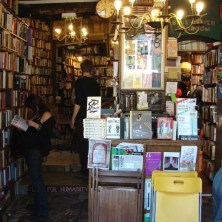 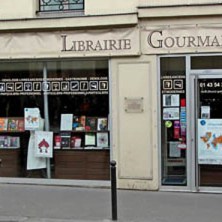 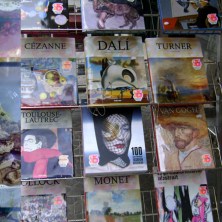 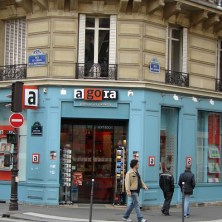