Renovations of the first level of the Eiffel Tower wrapped up this week, and they include a new feature that is wowing (and in some cases terrifying!) tourists: A glass floor 57 meters above the ground that one can walk across–or, as the case seems to be, lie on to take selfies.

Paris Mayor Anne Hidalgo opened the new attraction this week, telling CNN that the project is helping Paris reinvent itself “without ruining our history.” She christened the new see-through-floor with a series of Twitter messages in several languages inviting tourists to pay a visit to the Eiffel Tower to check out the nearly $39 million in renovations, which also include shops, restaurants, a new museum and newly installed safety railings that provide better views of the City of Light.

City officials also hope that the changes help draw more tourists to the first level of the tower, which is the monument’s least-visited etage: Most visitors head to the second level, which provides the tower’s best views of Paris, or to the top level for the experience of being more than 300 meters (nearly 90 stories) above the City of Light.

For more history of the Tour Eiffel, check out our previous post, “Paris’s Iconic Eiffel Tower.” 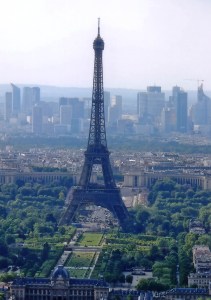 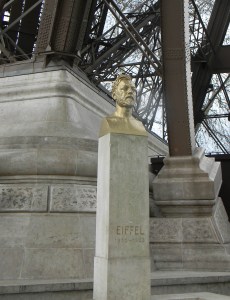 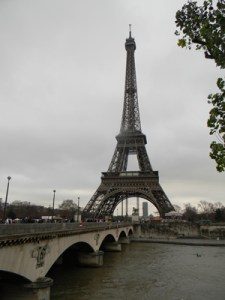 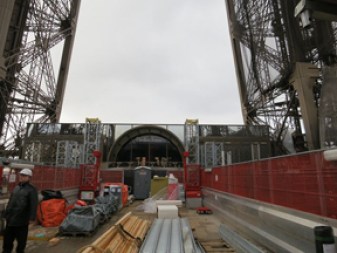 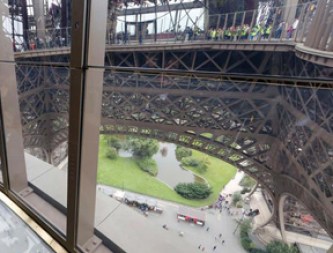