Did you know that Paris was home to what are considered the first shopping malls? Called “passages,” these covered streets and courtyards (usually just one long thoroughfare, but sometimes consisting of several intersecting passages) first cropped up in Paris in the late 1700s and spread like wildfire in the early to mid-1800s. Virtually all are covered with opaque or clear glass roofs, giving them natural lighting and protection from the elements, and each contains several boutiques, galleries and restaurants, most designed to appeal to more affluent Parisians and visitors, but some built around specific themes (toy shops at the Passage des Princes, for example). There were more than 150 of these arcades by the year 1850, but today only 25 remain open to pedestrians and shoppers. The most famous are the aforementioned Passage des Princes in the 11th Arrondissement, Galeries Vivienne in the 2nd Arrondissement, the Passage des Panoramas, also in the 2nd, and the oldest, the Cour du Commerce Saint-Andre, built in 1776 in Saint Germain des Pres. 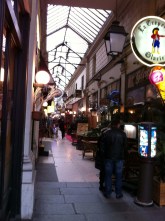 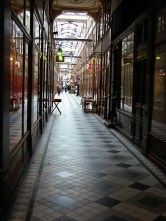 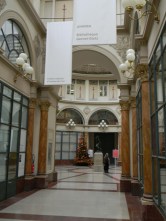 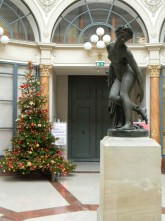 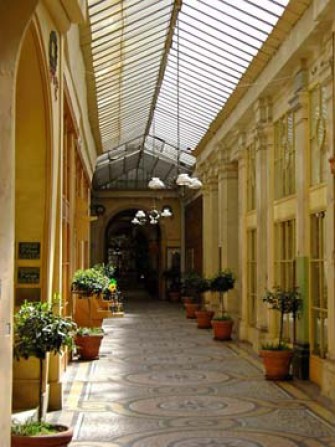 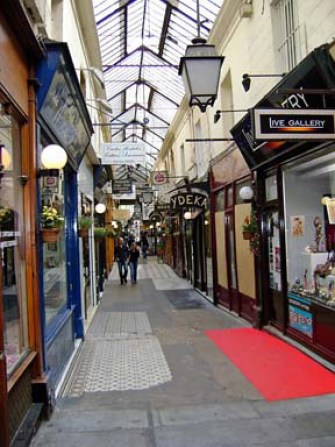