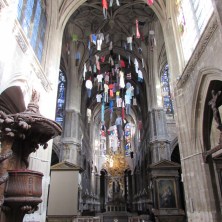 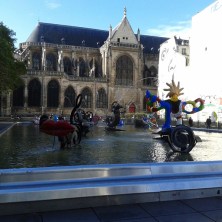 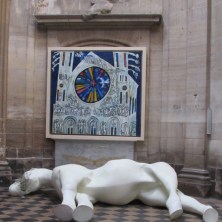 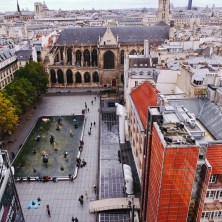 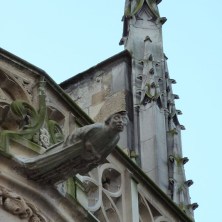 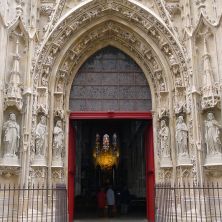 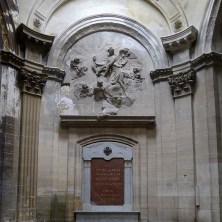 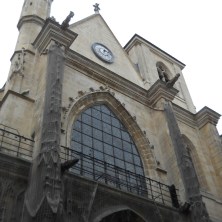 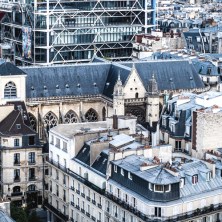 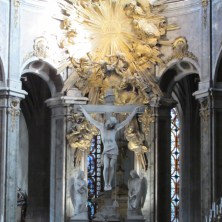 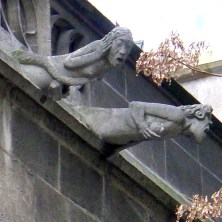 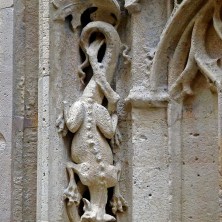 One thought on “Visiting One of Paris’s Most Unusual Churches”