One of the most fascinating museums in Paris is one that probably turns off a lot of people just from its name—the Musee de l’Armee (Army Museum). And I totally understand that as I’m not all that interested in any nation’s military or in violent conflicts.

But France has such a long history—including centuries as the dominant power of Europe—and the French military has played a significant role in the building of the nation through the ages (and it’s downfall at certain times, including Napoleon’s defeat at Waterloo that ended his rule). And because much of both World Wars were fought on French soil, visiting the Musee de l’Armee is as much a lesson in world history as it is a glimpse at the weapons, soldiers and warfare of the past half century. (Even for those who like to joke—rudely and incorrectly—about today’s France being a nation of “surrender monkeys,” as claimed in an episode of “The Simpsons,” there’s no denying that the nation’s military past is impressive and intriguing.)

The museum itself is located in the massive Invalides complex in the 7th Arrondissement—which, in addition to the Musee de l’Armee, includes a military hospital, retirement home for veterans, two other museums, the burial sites of several French war heroes, Napoleon Bonaparte’s tomb, and the gilded Dome Church. The Musee de l’Armee was created in 1950 when several smaller military museums were merged into a single repository on the site of the former Musee de l’Artillerie. Today, the museum includes 500,000 pieces that span many centuries, exhibited in seven halls that cover nearly 130,000 square feet of exhibit space.

The most popular exhibits are those relating to World War I and World War II, including many Nazi artifacts left in Paris when the Allies liberated the city from the German invaders in August 1944. But the museum actually includes 24 artifacts that are deemed national treasures by French historians. These items include, in chronological order: The Musee de l’Armee is open daily. From April 1 to October 31, the museum is open from 10 a.m. to 6 p.m.; from November 1 to March 31, it is open from 10 a.m. until 5 p.m. However, on the first Monday of each month from January-June and October-December, only the Dome Church, Cathedral of Saint-Louis des Invalides and the “artillery trail” are open to the public—the museum is closed. (The entire facility remains open on the first Mondays of summer months.) Entrance to the museum is accessible through either 129 Rue de Grenelle or 6 Boulevard des Invalides (Metro: Varenne). A third entry point on Place Vauban is now closed due to heightened terror alerts in Paris. 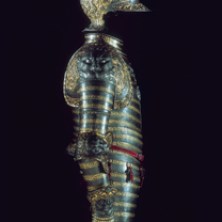 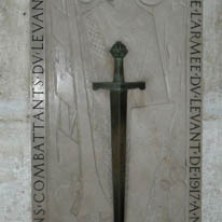 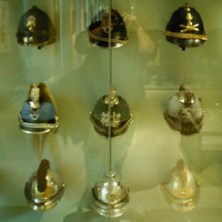 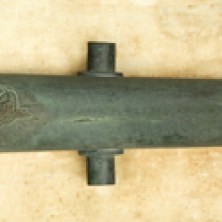 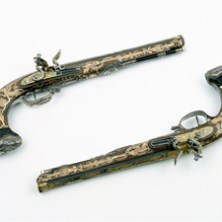 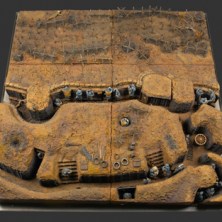 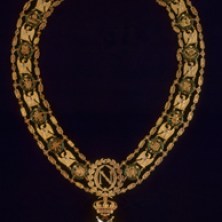 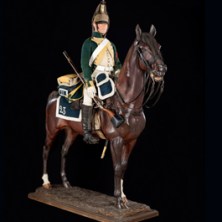 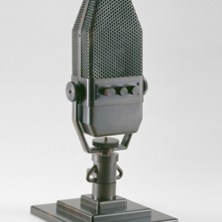