Today, Aug. 31, 2021, marks the 24th anniversary of the death of Diana, Princess of Wales, who passed away in the City of Light. 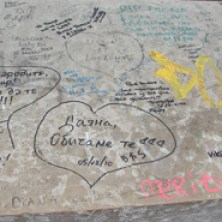 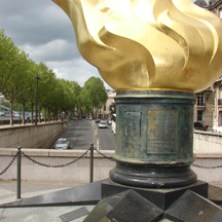 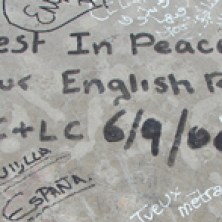 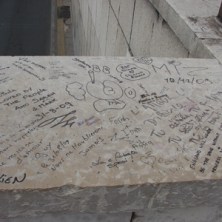 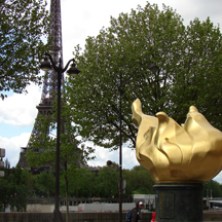 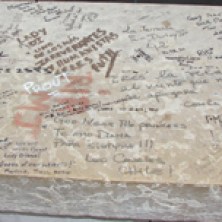