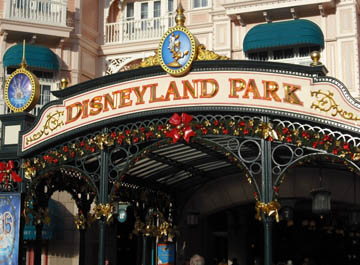 Disneyland Paris is smaller than it’s U.S. cousins, but the rides are much better (Indiana Jones is a coaster with a loop; Space Mountain also has loops and blows away the L.A. version) and the park is much more do-able in a day. Plus: WALL*E and French food! END_OF_DOCUMENT_TOKEN_TO_BE_REPLACED 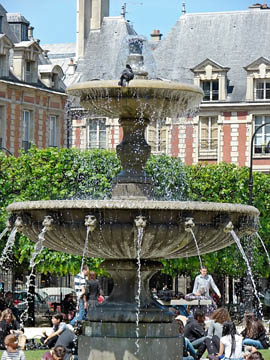 It’s a chilly winter Sunday in Paris, but that wouldn’t stop me from being out and about in the City of Light. From beautiful churches to what the French call “window licking,” here’s my plan for a fantastic Parisian day. END_OF_DOCUMENT_TOKEN_TO_BE_REPLACED 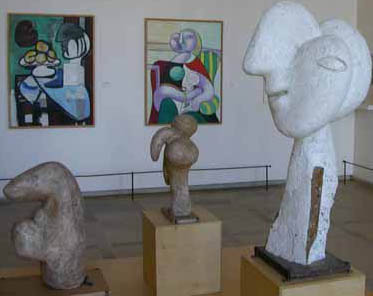 After many delays and a cost overrun of nearly $30 million, renovations to Paris’s Musee Picasso are nearly complete and the museum is set to re-open in June. The museum closed in August 2009 for a planned two-year, $40 million renovation that more than doubled in length and nearly doubled in cost. But the renovations have greatly expanded exhibition space in the museum’s galleries and safety improvements will allow nearly twice as many visitors inside the museum at one time. END_OF_DOCUMENT_TOKEN_TO_BE_REPLACED 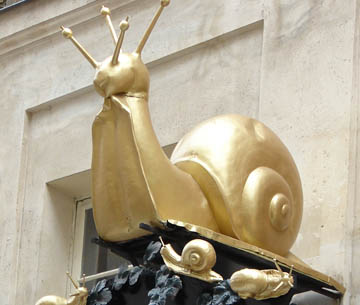 It’s a cliche for sure, but escargots (snails) really are a staple of French cuisine, usually served as an appetizer. You can get them at any Paris bistro, brasserie or restaurant that serves traditional French fare. But if you’re interested in making a meal of snails, head to L’Escargots Montorgueil at the base of the fantastic market street Rue Montorgueil. The 182-year-old restaurant is an institution, both for Parisians and visitors alike. END_OF_DOCUMENT_TOKEN_TO_BE_REPLACED 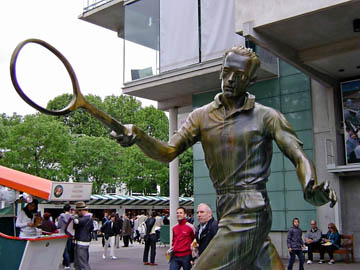 As the world remains transfixed by the Winter Olympics, I’m reminded of the only sporting event I’ve ever attended in Europe — the French Open tennis tournament, called Roland Garros in France, which is the name of the facility in Western Paris that hosts the event. For tennis fans, the French Open is very familiar, being one of the four “Grand Slam” tournaments held around the world each year. For those with only a passing interest in the sport, it’s the tournament held on an orange-red clay surface that often leaves players covered in red dust. END_OF_DOCUMENT_TOKEN_TO_BE_REPLACED 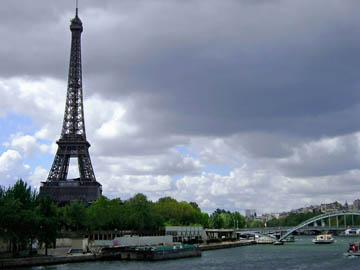 Today’s memories of Paris are all about the Eiffel Tower. This iconic symbol of Paris – indeed, of all of France – is recognizable worldwide and celebrated by Francophiles in every nation. I’ve been up the tower five times (twice at night, three times during the day), including actually climbing the steps to the second level during my high school French trip in 1985. During my last visit to Paris in November and December 2012, the apartment I rented in the 6th Arrondissement had a fantastic view of the tower, and I could see it twinkling each night from my balcony. Magical! END_OF_DOCUMENT_TOKEN_TO_BE_REPLACED 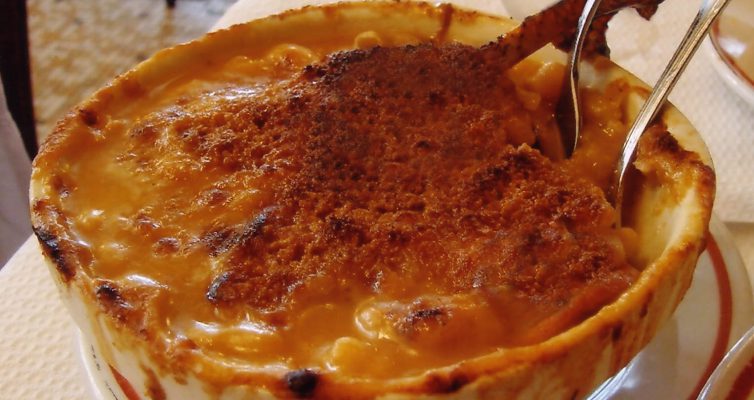 While the U.S. is stuck in the deep freeze, I’m thinking about my favorite cold-weather comfort foods: mac and cheese, chicken pot pie, potato-cheddar soup. But the tastiest and most comforting comfort food I’ve ever eaten is French cassoulet, a white-bean stew with duck confit, sausage and bacon baked in a thick sauce, and then topped with bread crumbs and browned under the broiler. Delish! END_OF_DOCUMENT_TOKEN_TO_BE_REPLACED