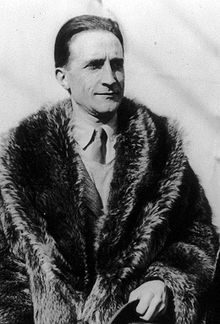 Opening today at the Musee d’Art Moderne in Paris’s Pompidou Center is a fantastic new show highlighting works by French/American artist Marcel Duchamp titled “Marcel Duchamp. La Peinture, Meme.” Duchamp, who lived from 1887 to 1968, has been described as both the father of contemporary art and one of the most influential artists of the 20th century. However, the artist and his works are less well known in France than in other countries (particularly in America), and the new Paris show aims to introduce Duchamp to both the French and to international tourists visiting the City of Light. END_OF_DOCUMENT_TOKEN_TO_BE_REPLACED 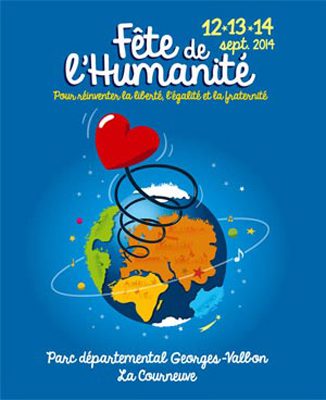 This weekend in Paris—well, just outside the city, in the northern suburb of La Courneuve—is an annual event that many dub the French version of Woodstock due to its focus on music, humanism and activism. Called Fete de l’Humanite (Festival of Humanity), the three-day gathering is known mostly for its series of folk, rock and pop music performances. But over the decades, the annual September gathering has grown to include political debates, candidate presentations, calls to action, political organizing seminars and much more aimed at advancing the goals of humanism and equality, both in France and around the world. END_OF_DOCUMENT_TOKEN_TO_BE_REPLACED 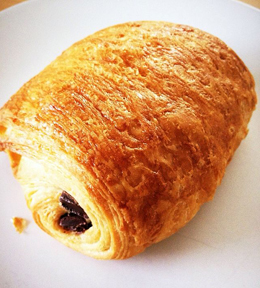 Figaroscope, a weekly insert in the French newspaper Le Figaro that focuses on food, art, theater, music and entertainment in the City of Light, just conducted one of its famous taste tests to determine which Parisian patisserie/boulangerie serves the very best pain au chocolat. And the winner is … END_OF_DOCUMENT_TOKEN_TO_BE_REPLACED