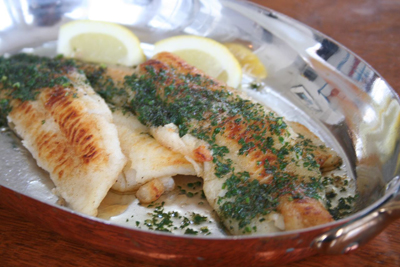 For many of us unfortunate to not have been born and bred in France, our first introduction to French cuisine was likely through quirky chef and cookbook author Julia Child, whose life in Paris is thoroughly chronicled in the wonderful book My Life in France. And what was Child’s first meal in Paris, one which would become one of her favorite French dishes? Sole meuniere. END_OF_DOCUMENT_TOKEN_TO_BE_REPLACED 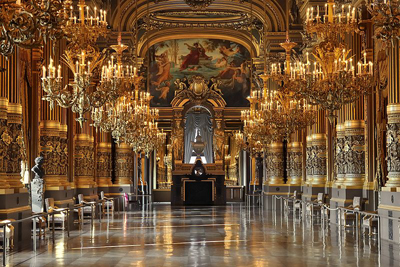 If you want a glimpse of how Louis XVI may have lived, it’s not necessary to trek all the way to Versailles, the massive royal palace on the outskirts of Paris, a trip to which will take up an entire day of your visit to the City of Light. If you’re hoping to save some time and yet also experience over-the-top opulence and more gold leaf than Donald Trump’s infamous golden bathroom, head to Paris’s Palais Garnier. Typically called just the Opera Garnier, this gorgeous Beaux-Arts and Neo-Baroque palace was built on the border of the 2nd and 9th arrondissements in the late 19th century to host the renowned Paris Opera. And it’s perhaps even more spectacular than anything one might see at Louis’s former palace, even the oft-photographed Hall of Mirrors. END_OF_DOCUMENT_TOKEN_TO_BE_REPLACED