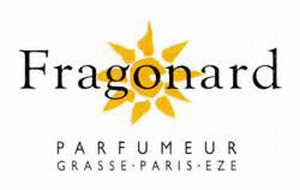 Perfume is big business in France. The nation emerged as a global perfume hub during the Renaissance and by the 18th century, aromatic plants and flowers were cultivated specifically for the perfume industry, particularly in the south of France. As such, it comes as no surprise that one of France’s best-known modern perfumeries—Fragonard—was launched in Grasse, a French Riviera town known as the world capital of perfume that lies just north of Cannes. Best of all, visitors to the City of Light can tour the company’s perfume museum and buy Fragonard scents at seven Paris boutiques. END_OF_DOCUMENT_TOKEN_TO_BE_REPLACED